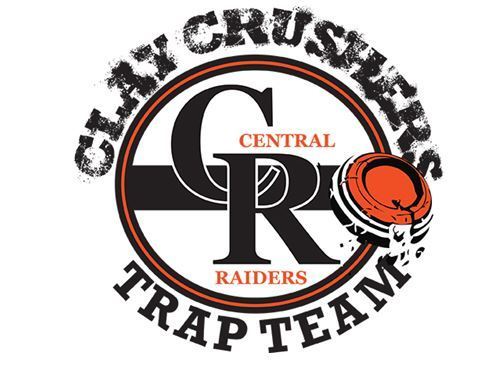 The Central Clay Crushers Trap Team had a squad of 5 team shooters plus 3 individual shooters in the USA Clay Target League National Championship last week in Mason, Michigan.  Individual shooters qualify for Nationals by having an average of 19 or better out of 25 during the spring trapshooting season.

The shooters for the Team Qualifier on Friday, July 9 were JP Paumen, Alex Petersen, Kelsey Harms, Kourtney Harms, and Hunter Neubarth.  Kyle Petersen, Jacob Brueggemeier, and Caden Perlbachs were alternates.  The team placed 84 out of 158 teams in the Team Qualifier with a score of 440 out of 500, 3 birds short of making it to the Team Finals on Sunday.

Congratulations to all of the Central Clay Crushers who all shot very well at the National Championship. 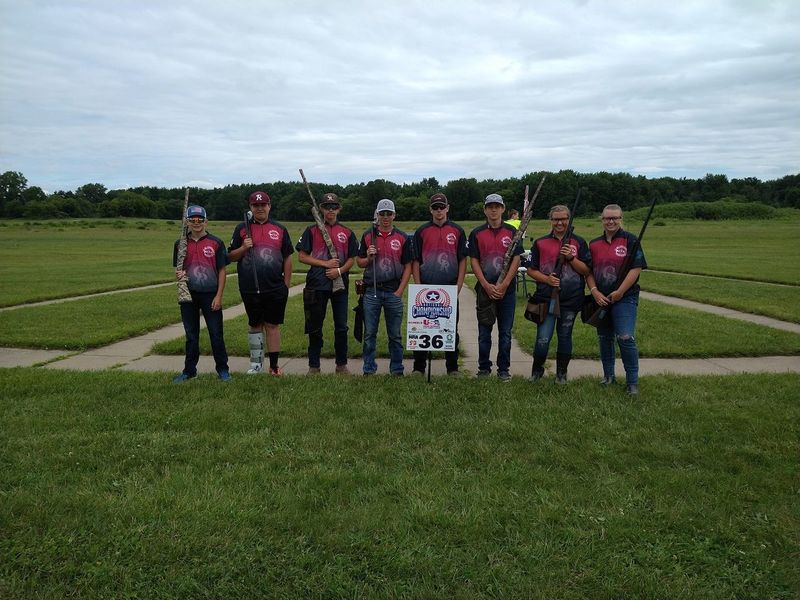 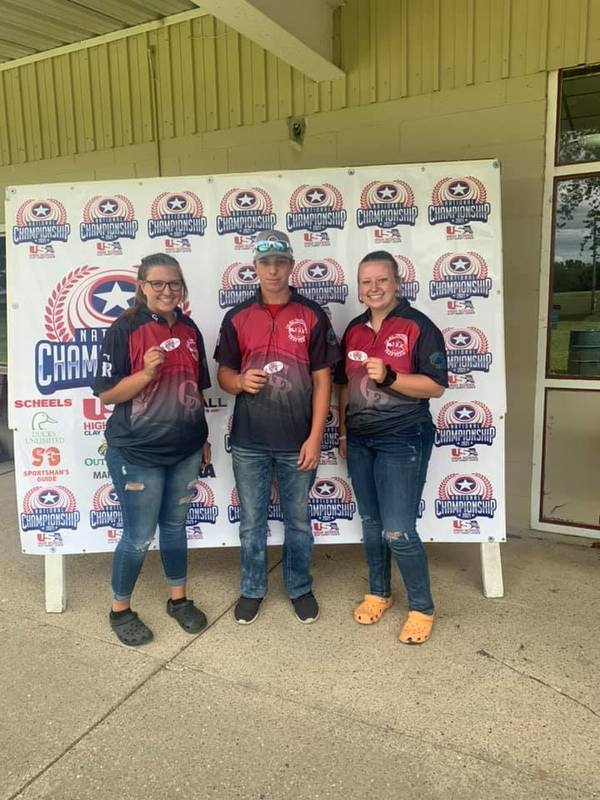 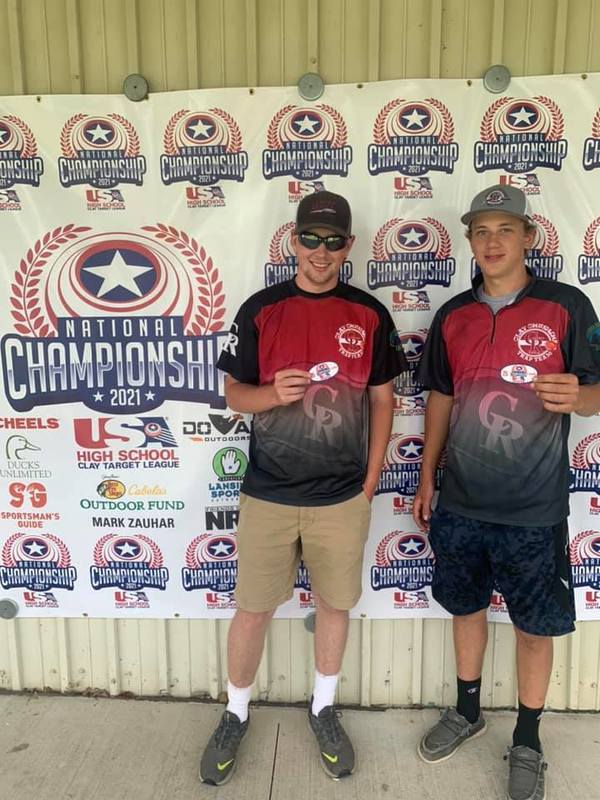 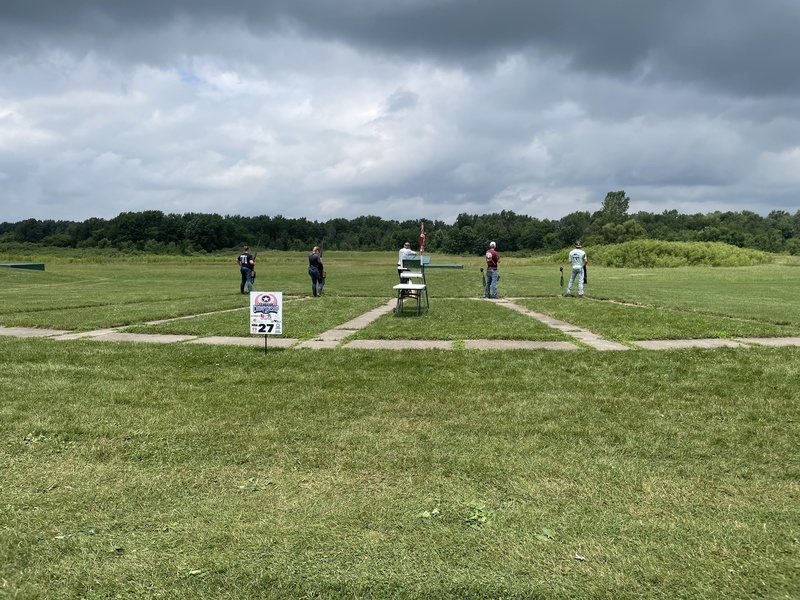 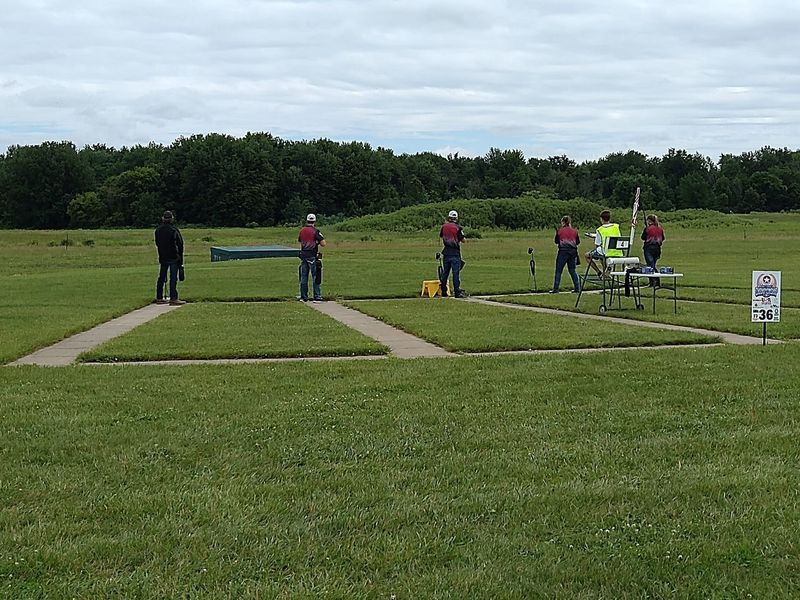